Back to top
Colloquium du DEC

Neural responses and perception of visual inputs strongly depend on the spatial context, i.e., what surrounds a given object or feature. I will discuss our work on developing a visual cortical model based on the hypothesis that neurons represent inputs in a coordinate system that is matched to the statistical structure of images in the natural environment. The model generalizes a nonlinear computation known as normalization, that is ubiquitous in neural processing, and can capture some spatial context effects in cortical neurons. I will further discuss how we are incorporating such nonlinearities into deep neural networks. 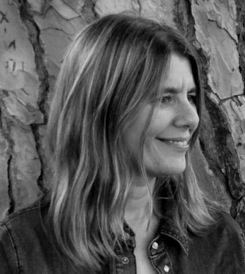